The announcement of the 2018 Broyles Award winner was on Tuesday, December 4th at the Marriott Hotel.

Riceland Foods served as the presenting sponsor of the 2018 Broyles Award. Riceland is the world’s largest miller and marketer of rice with its products sold across the nation and to more than 75 foreign destinations.

The Broyles Award was created in 1996 recognizing Coach Frank Broyles’ legacy of selecting and developing great assistants during his almost two decades as head coach at Arkansas. You can follow the Broyles Award on Facebook and Twitter. 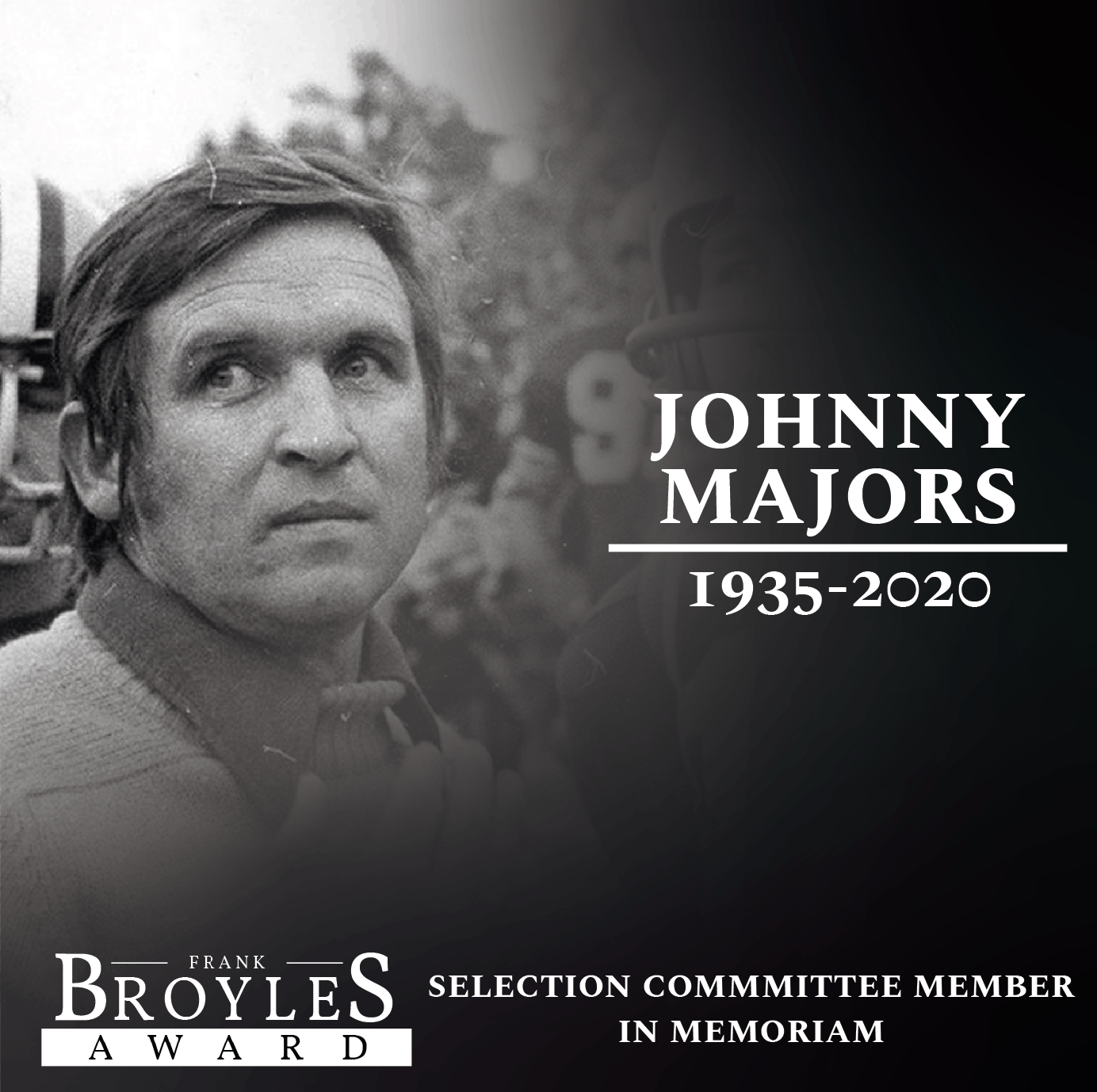 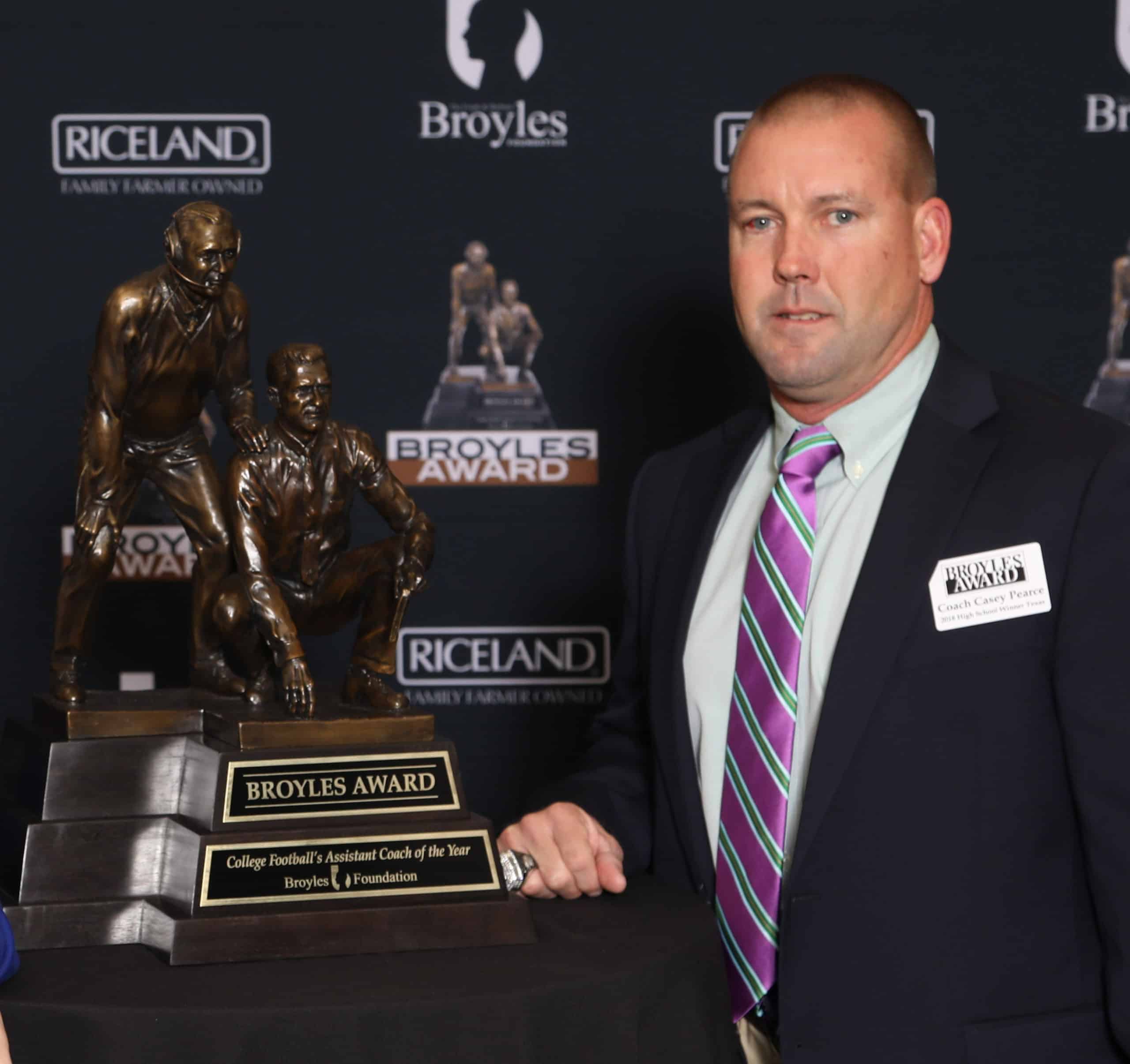 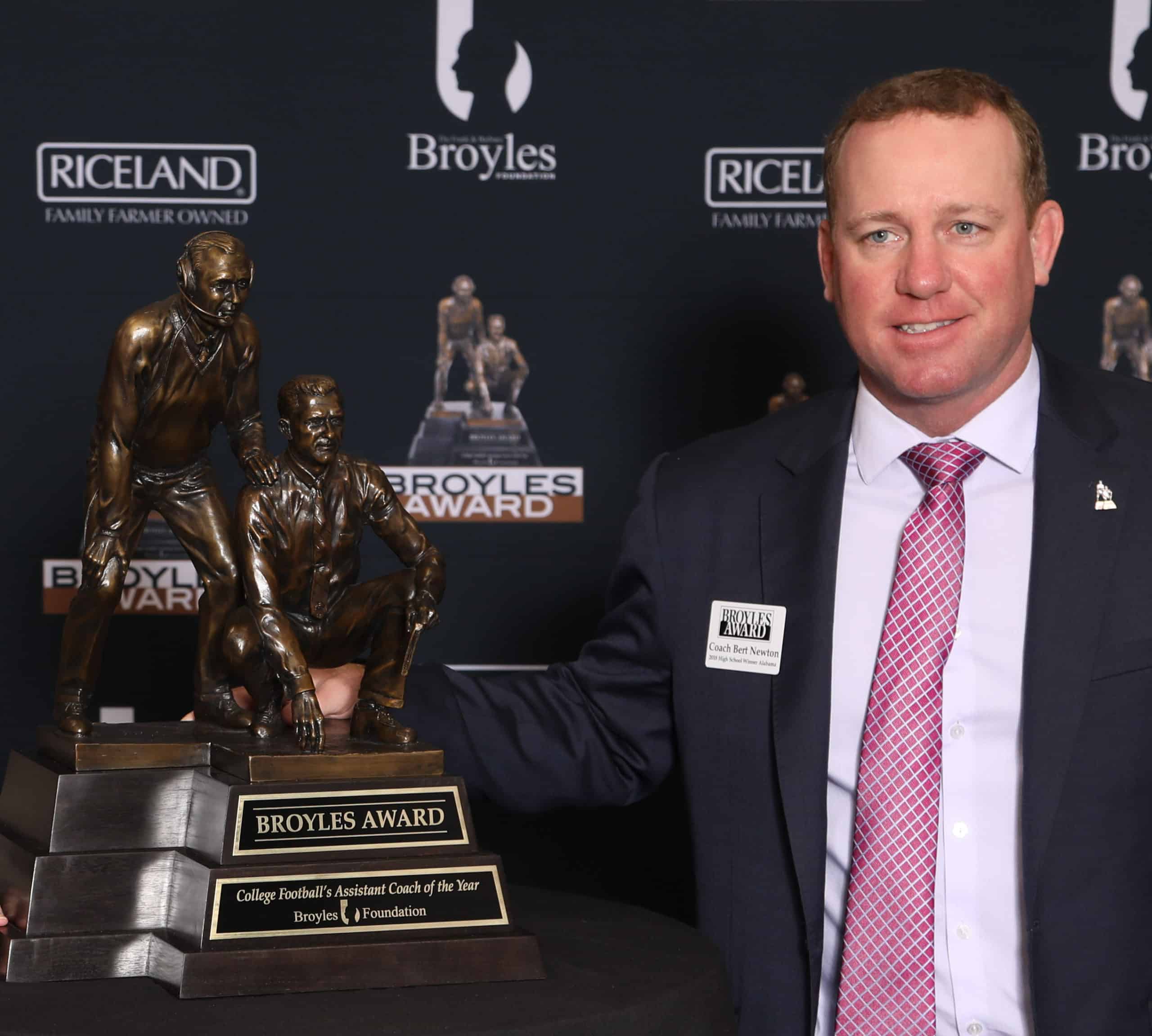