LITTLE ROCK, Ark. [December 2, 2019] – The Frank & Barbara Broyles Foundation is pleased to announce the 15 semi-finalists for the 2019 Broyles Award.

The Five Finalists Are:

The final five will travel to Little Rock, Ark. for the announcement of the 2019 Broyles Award winner on Tuesday, December 10th at the Marriott Hotel.

The Football Writers Association of America, founded in 1941, consists of 1,300 men and women who cover college football. The membership includes journalists, broadcasters and publicists, as well as key executives in all the areas that involve the game. The FWAA works to govern areas that include game-day operations, major awards and its annual All-America team. For more information about the FWAA and its award programs, contact Steve Richardson at tiger@fwaa.com 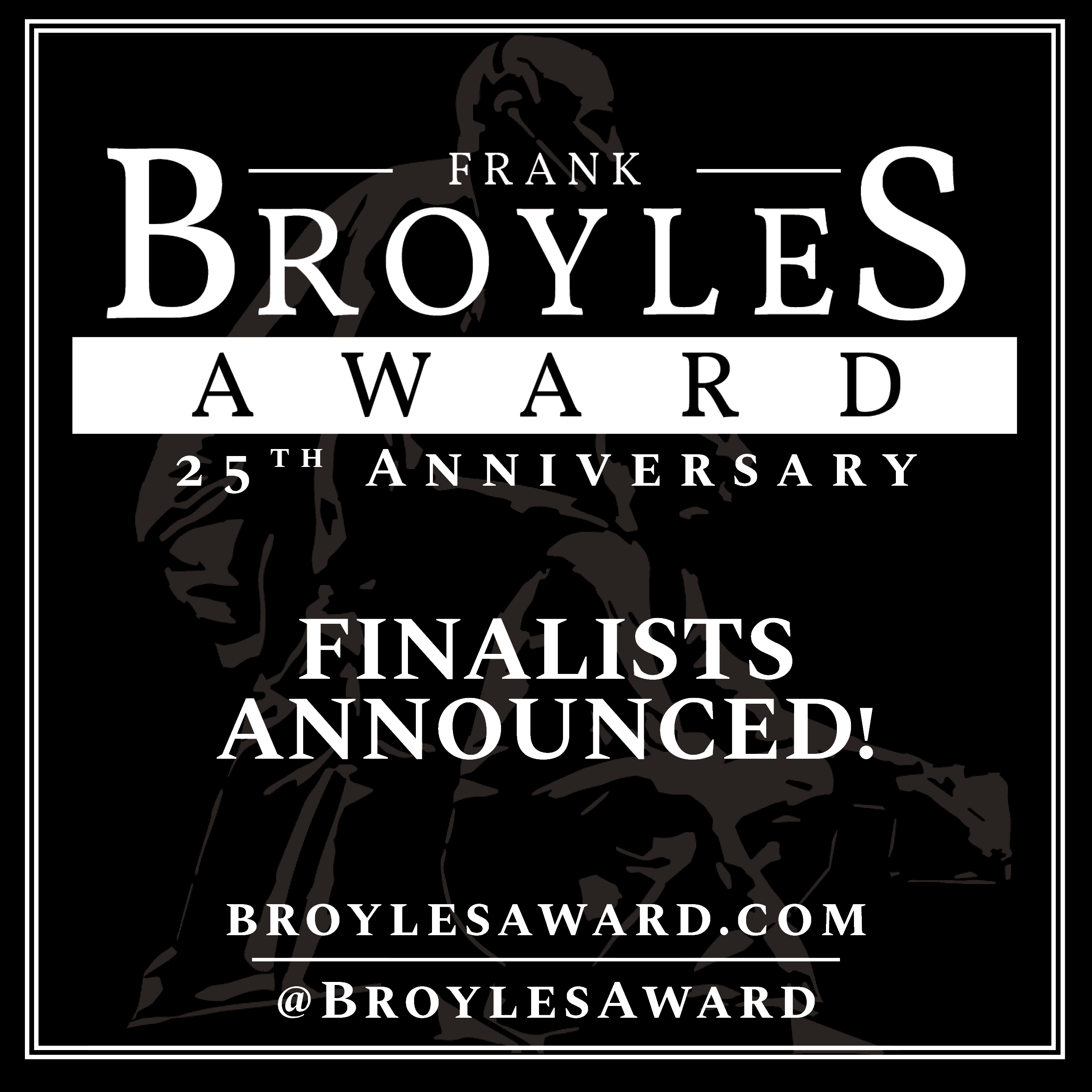 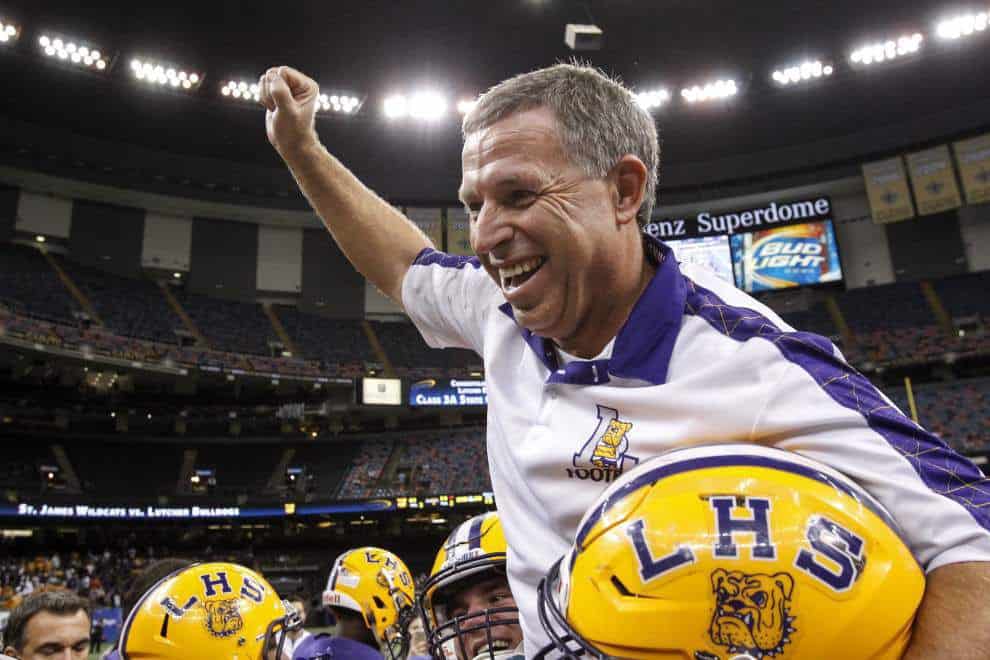 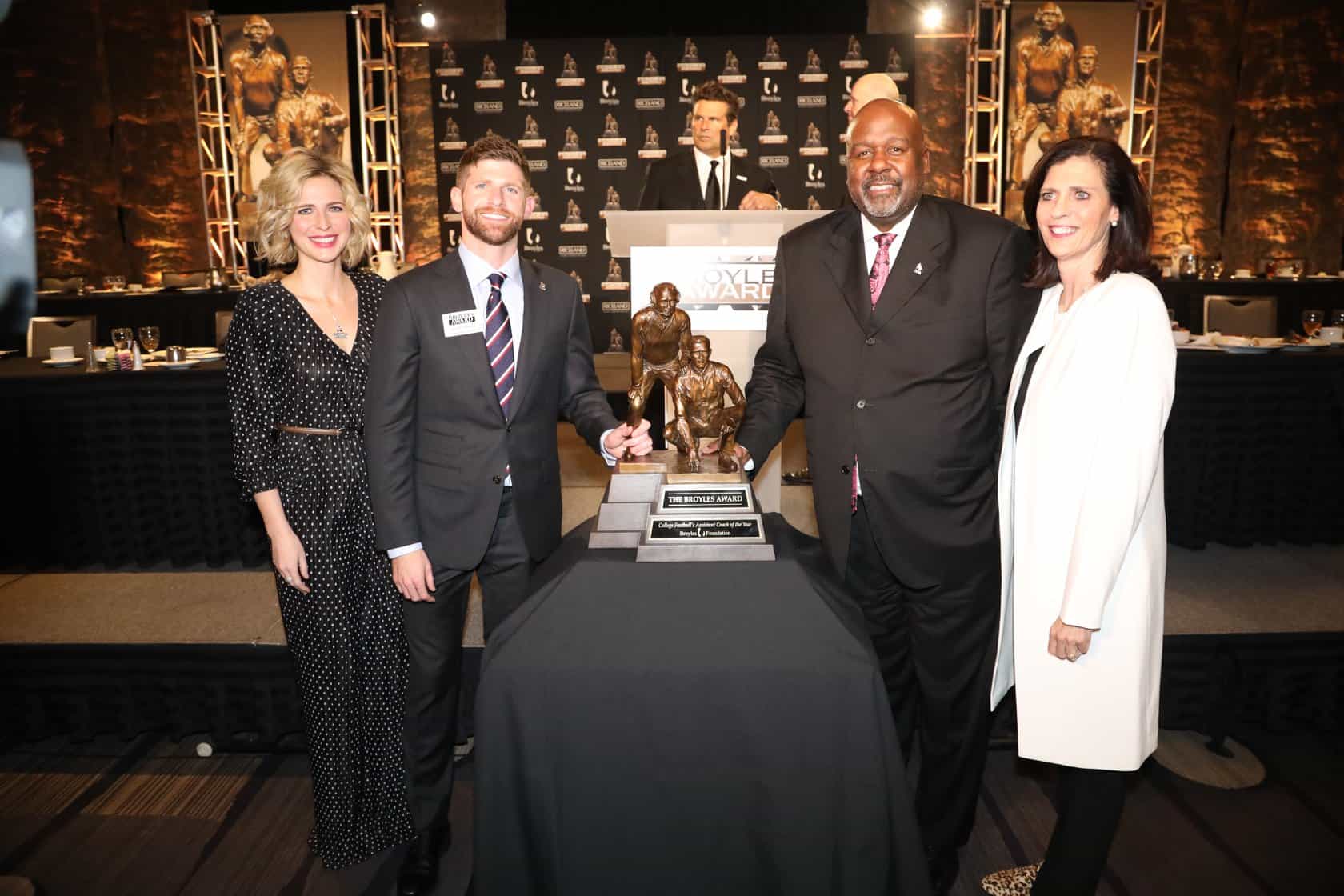