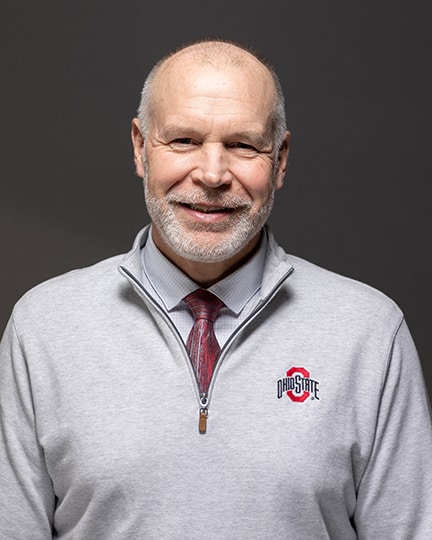 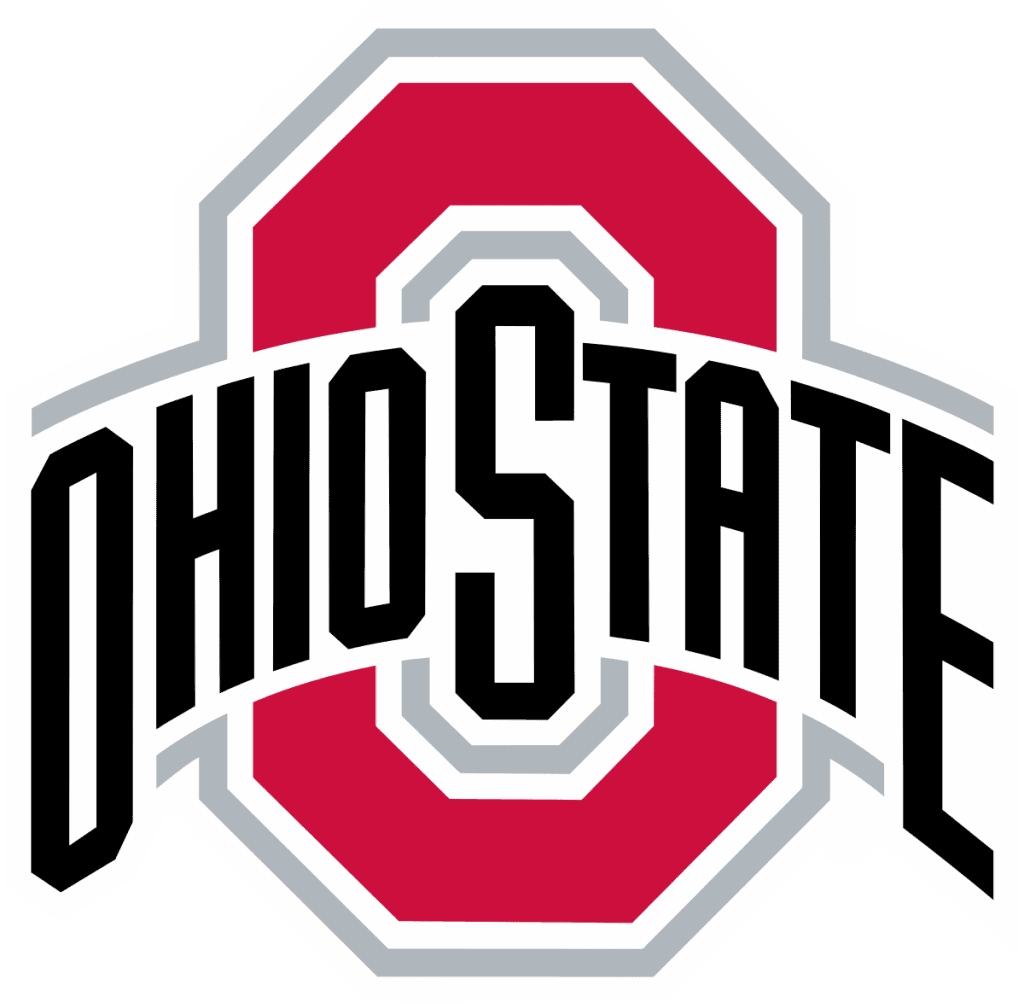 FOX game analyst Joel Klatt said. “I don’t know if there is an assistant coach in America who has done more than Jim Knowles.”

Perhaps most importantly, the players on Ohio State’s defense have bought in to the Knowles brand of teaching, coaching and leading a defense.

“They’re buying in,” Knowles said after a 54-10 win over Iowa. “It doesn’t matter what the score is or who we’re playing, we’re going to operate with the mentality of going out there and stopping them every time. If we’re playing with that kind of mentality and (the opposing) offense is struggling, you see us rise up. And a time is going to come when we’re going to need that mentality when the game is close.”

Jim Knowles arrived at Ohio State in 2022 after four seasons at Oklahoma State University, where his defenses were on an upward trajectory in each of his four seasons in Stillwater. The Cowboys improved each year under Knowles in total defense, scoring defense, rushing yards per game, passing yards per game, passing efficiency, first downs per game, yards per play, yards per pass, rushing yards per game and yards per rush. The 2021 Cowboys put up historic numbers for the program, ranking in the top-five in the FBS in sacks (No. 1), tackles for loss (No. 2), third-down defense (No. 2), total defense (No. 5) and rushing defense (No. 5). They led the Big 12 in each of those categories. The 2021 numbers continued a four-year run of improvement that saw scoring defense improve from 32.5 points per game in 2018 to 26.8 and 23.5 points per game in 2019 and 2020, respectively, to 18.1 (ninth nationally) this past season. The same improvement occurred in total defense. The Cowboys allowed 297.9 yards per game in 2021, which improved on the 379.0 average in 2020, 412.3 in 2019 and 452.5 yards per game in 2018. In 2020, Oklahoma State led the nation and set a school record in third down conversion percentage defense (26.5 pct.), it also tied for the FBS lead in defensive touchdowns (four) and led the FBS in fumble return yards (190). The 2020 defense also ranked eighth in fumbles recovered (10), ninth in tackles for loss per game (8.1) and 16th in sacks per game (3.0). Knowles was a 2021 finalist for the Broyles Award

Ohio State is 10-0 overall and 7-0 in the Big Ten Conference. It ranks second nationally with two wins over teams in the current Top 25 and it is in a tie for first in the Big Ten East Division.

The defense has forced 17 turnovers – 10 interceptions and 7 fumble recoveries – that, coupled with just eight lost turnovers by the offense – has the program positioned 10th nationally in turnover margin at .90 per game.

Ohio State’s defense does not have one player on it who was a first-team all-Big Ten Conference pick in 2021, and it only features one player who was a second-team honoree. Ohio State’s defense has also been hampered by injury, especially at cornerback where five different players have been called upon to start with 15 cumulative games missed within the group because of injury. Credit Knowles’ teaching ability and his leadership as the defense has been able to plug in new starters each week without a drop-off in production.

Ohio State’s defensive line is led by four sophomores – DEs JT Tuimoloau and Jack Sawyer; and DTs Tyliek Williams and Michael Hall Jr. – who have combined for 23.0 TFLs with three of them recording at least 5.5 TFLs apiece.

Three safeties start each game and two of them – Lathan Ransom and Ronnie Hickman – rank third and fourth on the team, respectively, in tackles with 54 and 41.

Eichenberg is a semifinalist for three major awards: the Chuck Bednarik Award, Butkus Award and the Lott IMPACT Trophy.

Ransom is a semifinalist for the Thorpe Award.

And Tuimoloau joins the two as an All-American candidate and had a generational effort in the win at Penn State, being involved in four turnovers that led to 21 Ohio State points and finishing with 6 tackles, 3 TFLs (2 sacks), 2 INTs including a pick-6, a FF, FR and a PBU.