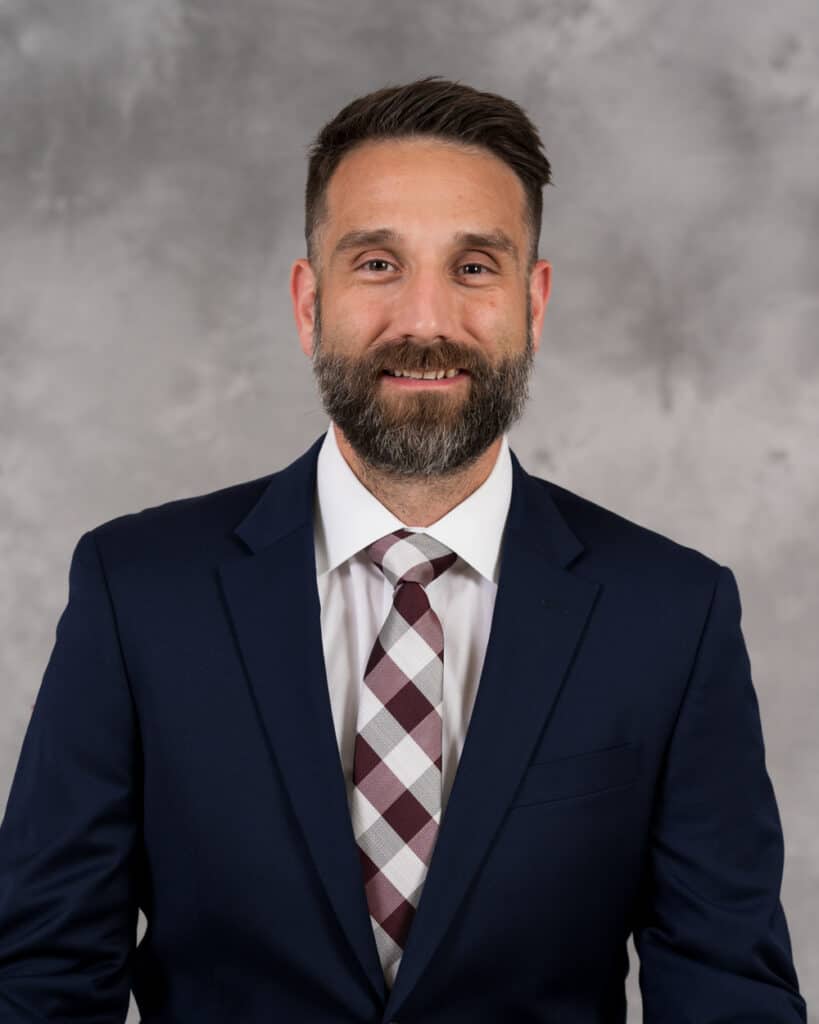 As of Nov. 13, Minnesota is 7-3 overall and is tied for first in the Big Ten West Division.

Linebacker Mariano Sori-Marin leads he Minnesota defense with 69.0 tackles and is tied for the team lead with 4.5 tackles for loss. Safety Tyler Nubin is second on the team with 47 tackles and leads the Gophers with four interceptions. Linebacker Cody Lindenberg has blossomed under Rossi and is third on the team with 45 tackles, while safety Jordan Howden is fourth with 41 tackles. Minnesota’s complete defensive stats can be found here.