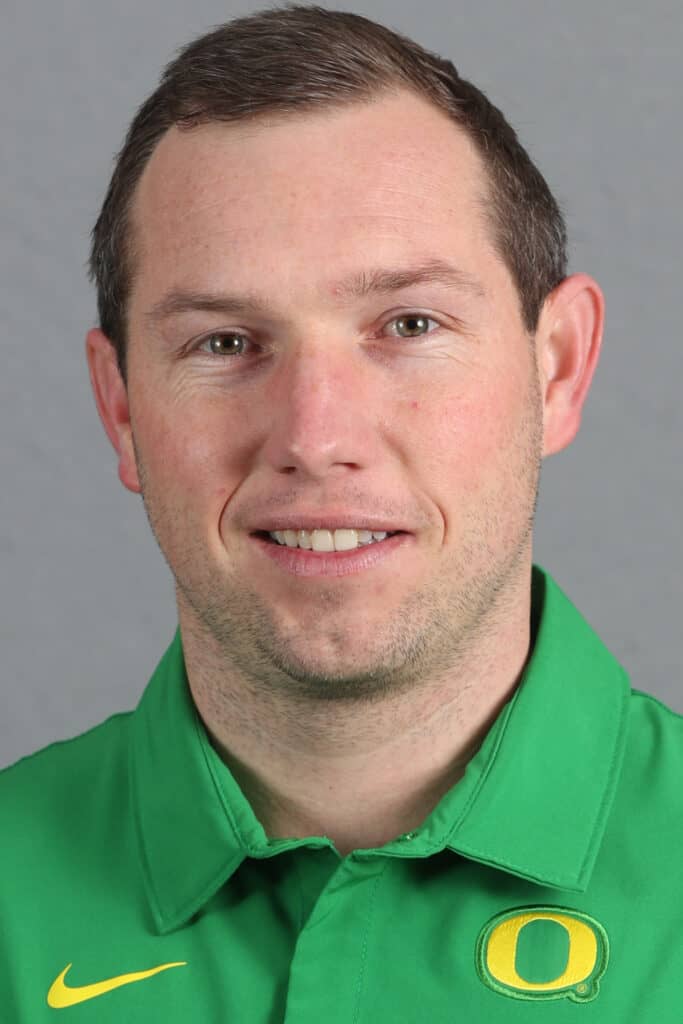 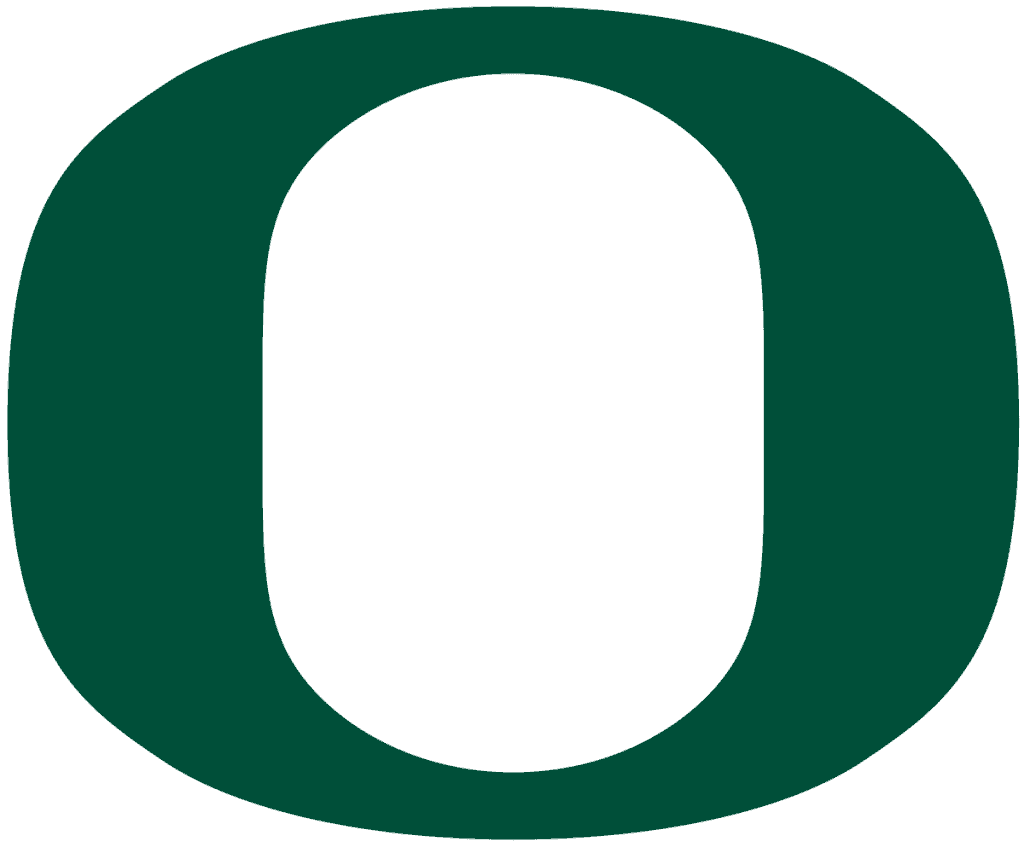 In his first season as Oregon’s offensive coordinator, Dillingham has directed one of the nation’s most prolific and creative offenses in the country. He has reunited with quarterback Bo Nix after being his OC at Auburn in 2019, and Nix is in the thick of the Heisman Trophy race as the regular season winds down. Dillingham’s offense is one of just two in the nation to score 40-plus points eight times this season through week 11, and the Ducks rank in the top 20 nationally in first downs per game (1st), total offense (2nd), scoring offense (4th), rushing offense (10th) and passing offense (19th). Oregon’s dynamic offense under Dillingham has been the driving force behind Oregon’s 8-2 record this season, with the Ducks in position to reach a fourth straight Pac-12 Championship Game.

This is Dillingham’s fourth season as a FBS offensive coordinator, previously serving in the same role at Florida State, Auburn and Memphis … Dillingham was the OC at Auburn during QB Bo Nix’s freshman season, the best of his career before reuniting with Dillingham this season at Oregon and putting himself squarely in the Heisman Trophy conversation … Dillingham has directed dynamic offenses in each of his four stints as an OC, including his first season as Memphis’ coordinator when the Tigers ranks fourth nationally with 279.9 rushing yards per game … Dillingham has coached in six bowl games in his career, including two as a coordinator.

Oregon is 8-2 overall and 6-1 in Pac-12 play, tied for the best record in conference play … The Ducks control their own destiny in reaching a fourth consecutive Pac-12 Championship Game with two games left in the regular season … Ranked as high as No. 6 in the College Football Playoff rankings, the highest ranking by a Pac-12 team this season.

Through 10 games, the Ducks rank second nationally in total offense (527.7 YPG), fourth in scoring offense (42.2 PPG), 10th in rushing offense (239.4 YPG) and 19th in passing offense (288.3) … UO leads the nation in first downs (280) and first downs per game (28.0) … Fourth nationally in yards per rush (5.9) … One of just two teams in the nation to score 40-plus points eight times this season … During eight-game win streak, scored 40-plus points in all eight games while winning five games by 15-plus points … Oregon’s offensive line leads the nation with just two sacks allowed, giving up zero sacks in eight of 10 games … Tied for seventh in fourth-down conversion percentage (75.0) and tied for fourth in fourth-down conversions (18) … Tied for 11th in fewest turnovers committed (8) … Vs. Colorado, became the first team in FBS history to have a touchdown pass to an offensive lineman (Josh Conerly Jr., a touchdown pass to a quarterback (Bo Nix) and a rushing touchdown by a defensive player (Noah Sewell) in a game OR a single season … The only FBS team this season with a touchdown catch by an offensive lineman … One of just two teams in the nation to have touchdowns from four different tight ends this season, and second in the FBS with 11 total touchdowns from tight ends.

In the thick of the Heisman Trophy race after reuniting with Dillingham, his offensive coordinator as a freshman at Auburn in 2019 … Tied for the FBS lead in total touchdowns with 39 (24 passing, 14 rushing, 1 receiving) … No. 2 nationally with a 72.8 completion percentage, on pace to shatter the Oregon single-season record … Leads the Pac-12 and is tied for sixth nationally with 14 rushing touchdowns, three more than any other FBS quarterback … 14 rushing TDs are just one away from the UO single-season record by a quarterback (Marcus Mariota, 2014) … 10th in the nation with 3,286 yards of total offense … 18th nationally with 277.4 passing yards per game … Third among FBS QBs with 6.5 yards per carry … The only FBS player this season and just the second since at least 1996 to have two passing touchdowns, two rushing touchdowns and a receiving touchdown in the same game (at Colorado), and one of just two FBS players this season to have a touchdown each passing, rushing and receiving in a game … Eight games with multiple passing touchdowns, including two five-TD performances … Multiple rushing touchdowns in five games, including three three-TD showings.

Fourth in the Pac-12 with 83.7 rushing yards per game and second with 7.0 yards per carry … Tied for the lead among FBS running backs with three receiving touchdowns … One of just eight FBS running backs to throw a touchdown pass this season, tossing an 18-yard score to QB Bo Nix at Colorado … Three 100-yard rushing games, including a career-high 149 yards vs. Washington.

Ninth in the Pac-12 with 61.8 rushing yards per game, making Oregon the only team in the conference with two players in the top 10 … 10th with 6.1 yards per carry … Season-high 107 rushing yards vs. Washington, joining Bucky Irving (149) to become the first UO teammates with 100-plus rushing yards in the same game since 2018 .