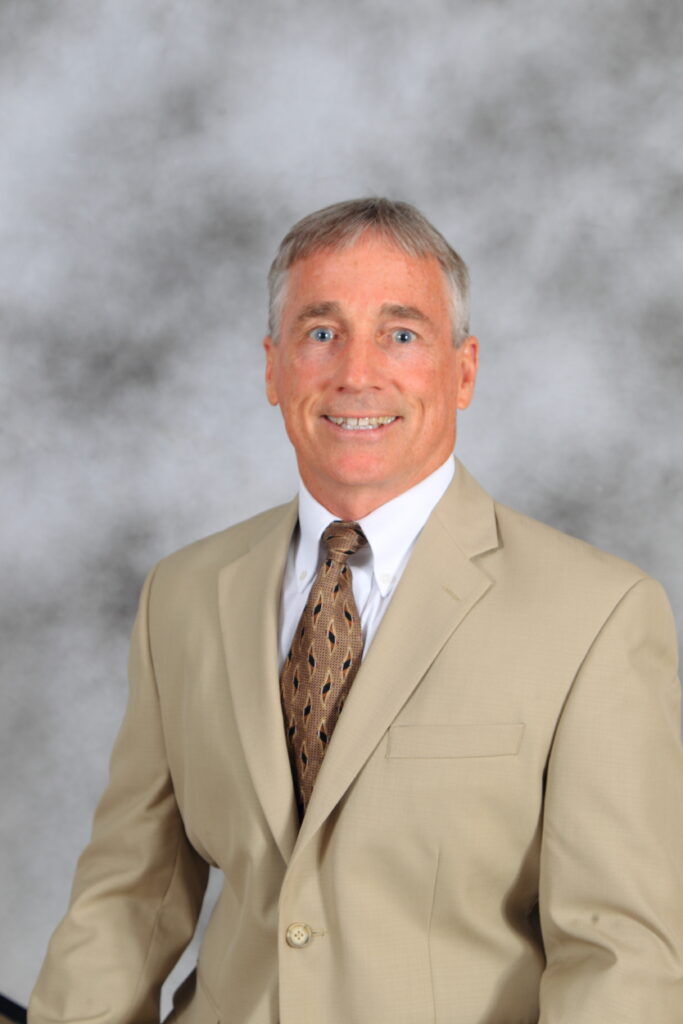 Kevin Higgins, who has tutored Wake Forest’s wide receivers to multiple record-setting seasons and helped head coach Dave Clawson and offensive coordinator Warren Ruggiero lead the most prolific offenses in Wake Forest history over the past five seasons, is in his ninth season as Wake Forest’s associate head coach and wide receiver’s coach.   Higgins, who is the Deacs most veteran coach and a head coach for 16 years of his career, has overseen the development of a receiving corps that regularly competes among the best in the ACC. His receivers contributed mightily to Wake Forest’s offensive explosion of the last five seasons, as the Deacs have set over 350 school records including marks for points scored, points per game, total offensive yards, first downs and passing yards over the past five seasons. Also, the Deacs are the only football program in the ACC to average at least 30 points per game each year since 2017.

Individually last fall, A.T. Perry caught 71 passes for team-high 1,293 yards and 15 touchdowns this fall. Meanwhile, his teammate Jaquarii Roberson also reeled in 71 balls and totaled 1,078 receiving yards and eight touchdowns. Perry and Roberson became the eighth and ninth Demon Deacon wide receivers to go over the 1,000-yard mark in single-season receiving yards. They are the second pair of Wake Forest receivers to accomplish this feat in the same season (2019: Sage Surratt, Kendall Hinton).

Finally, from the 2021 season, Perry’s 15 touchdown receptions set a school record as he topped Kenny Duckett’s previous mark of 12 that he set in 1980. The total is tied for fourth all-time in ACC history.

In three of the past four seasons, Higgins has groomed three All-America wide receivers in Greg Dortch (2018), Surratt (2019) and Roberson (2020). Two years ago in 2020, Roberson became the 29th All-American in program history after being named a Pro Football Focus second team All-American. This past fall in 2021, Perry and Roberson garnered first and second team All-ACC honors, respectively. Additionally, Perry was a semifinalist for the Biletnikoff Award.

While at Wake Forest, Higgins has worked with receivers K.J. Brent, Alex Bachman, Kendall Hinton, Dortch and Surratt, each of whom spent time in the NFL over the past three seasons.

Higgins compiled a 99-83-1 record in 16 years as a head coach. He was the head coach for seven seasons at Lehigh from 1994-2000, leading the Mountain Hawks to a 56-25-1 record and three appearances in the Football Championship Subdivision playoffs.

After scoring 44 points in Week 1 vs. VMI, 45 points in Week 2 at Vanderbilt, 37 points in Week 3 vs. Liberty, 45 points in Week 4 vs. Clemson, 31 points in Week 5 at Florida State, 45 points in Week 6 vs. Army, 43 points in Week 8 vs. Boston College, 21 points in Week 9 vs. Louisville and 21 points in week 10 vs. NC State, Wake Forest’s 332 total points is on pace to break the single season scoring record set last season (574).
Scoring through Week 10
— 2021: 402 Points
— 2022: 332 Points
From 2017-21, Wake Forest has produced the four highest scoring seasons in school history with each club scoring better. With Nick Sciba’s third quarter field goal against Clemson last season, the Deacs broke its all-time scoring record for a single season with 474 combined points in 11 games, besting the previous record of 459 points set in 2017.
The Demon Deacons finished the season with 574 points, becoming the first Wake Forest team to cross over the 500-point mark in school history while also setting the school record with 41.0 points per game.
Wake Forest became just the 20th ACC team in the college football modern era (Post-WWII) to cross over the milestone of 500 points scored in a single season. The Deacs finished seventh in ACC scoring history.
Through nine games into the 2022 season, Wake Forest is averaging 36.9 points per game.
Entering the 2022 season, Wake Forest is the only program in the Atlantic Coast Conference to average at least 30.0 per game in each of the last five seasons. This is tied for the fourth longest streak in ACC history:
12 – Florida State (1992-03)
10 – Clemson (2011-20)
8 – Florida State (2008-16)
5 – Wake Forest (2017-21)
5 – North Carolina (2012-16)