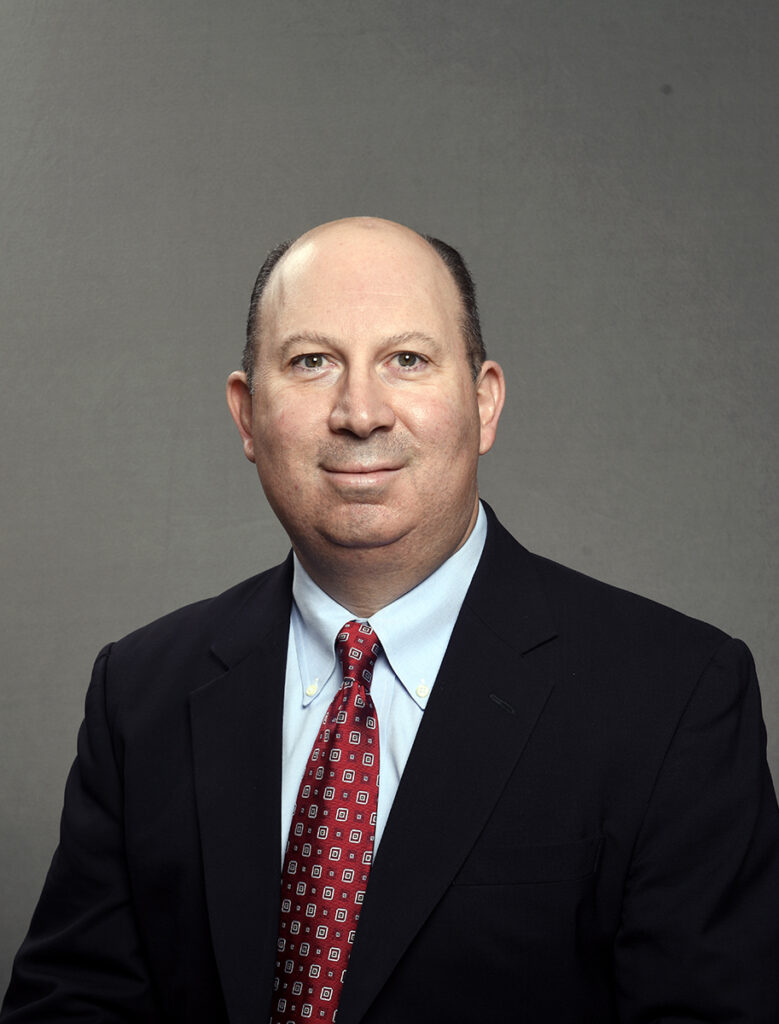 Pete Lembo is arguably the best special teams coach in the country and has the Gamecocks ranked as such. He does a fabulous job in getting the players to buy in to the importance of special teams play, and the results on the field have followed. He is charismatic and has quickly become a fan and media favorite with his ability to work pop culture and a love of history into his coaching, teaching and press availabilities. With his background as a former head coach, he is a tremendous sounding board for second-year head coach Shane Beamer. I’ve been doing this a long time (22 years) and I can’t remember ever submitting a candidate more worthy of the Broyles Award than Pete Lembo.

Pete Lembo has been in the coaching ranks since starting as a GA in 1992. He has been a head coach at Lehigh, Elon and Ball State, but has specialized as a special teams coordinator since 2017 at Maryland, Rice, Memphis and South Carolina. He was nominated for the Broyles Award in 2019 while at Memphis when the Tigers special teams ranked in the too-10 in six FBS statistical categories. His 2018 Rice special teams units ranked 17th in the country in the ESPN Team Efficiency Rankings after ranking 114th in the season prior to his arrival. At Ball State, he had a Ray Guy Award finalist in 2012 and the MAC Special Teams Player of the Year in 2014. Since Lembo’s arrival in South Carolina, the Gamecocks have blocked nine kicks in 22 games. They blocked just eight kicks over the previous five years combined. He holds a unique distinction in that he mentored the Detroit Lions punter and placekicker.

Placekicker Mitch Jeter is a perfect 9-for-9 in field goals this season, including 2-for-2 from beyond 50 yards. He is one of 10 kickers in the country without a miss. Punter Kai Kroeger has a 45.6-yard average with a long of 79 yards (the third-longest punt this season). Kroeger is also 2-for-2 in passing out of fake punt and field goal situations. Half (19 of 38) of his punts have been inside the 20. He has been named to “Ray’s 8” five times this season by the Ray Guy Award and was their National Punter of the Week in week one. He was named the SEC’s co-Special Teams Player of the Week in week 10.  Kroeger is also one of the best holders in the country and is a rarity in that he is on the “hands” team as well. Punt returner Josh Vann is averaging 12.7 yards per return. Kick returner Xavier Legette is averaging 32.4 yards per return, including a 100-yard TD return. He was named the SEC’s Special Teams Player of the Week against Texas A&M.