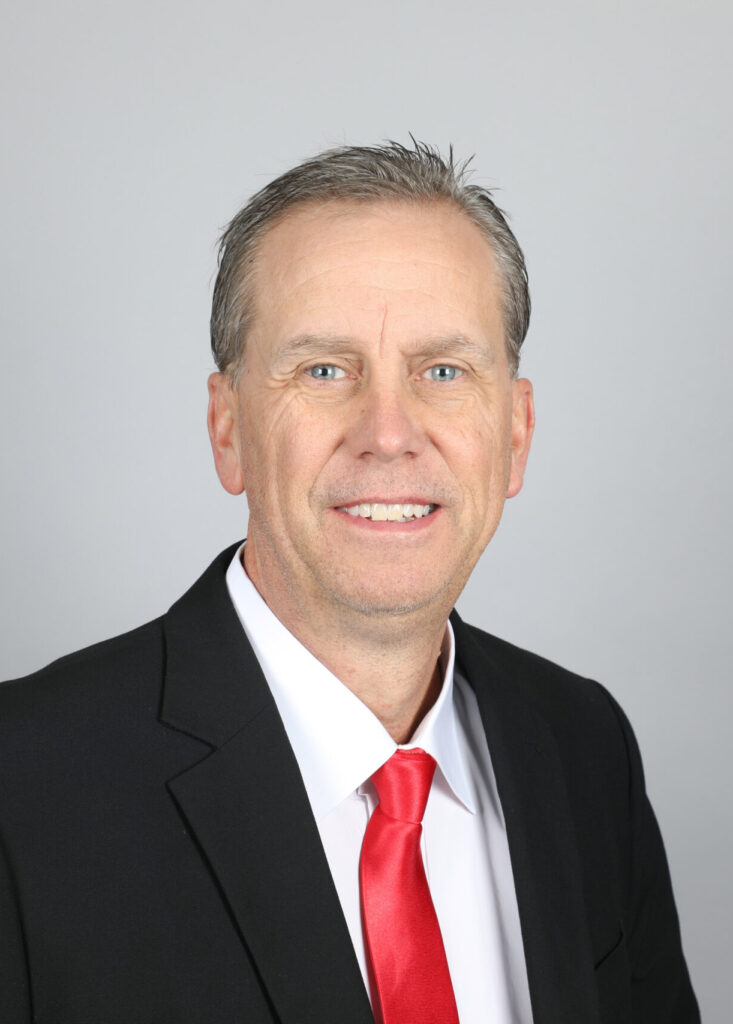 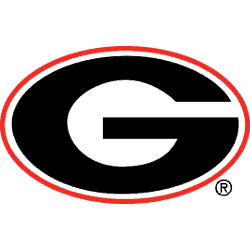 In his third year with the Bulldogs, Monken has the Bulldogs near the top of the national rankings yet again: Red Zone Offense (1st – 98 percent), Fourth Down Conversion (2nd – 89 percent), Total Offense (3rd – 514.2 mpg), Sacks Allowed (4th – .78/g), Third Down Conversion (6th – 53 percent), First Down Offense (6th – 235), Time of Possession (34:33), Passing Offense (10th – 320.2 ypg) and Scoring Offense (40.1 ppg).  With these performances, Georgia has compiled a 9-0 record and is the top-ranked team in the land.  The Bulldogs returned seven starters, including quarterback Stetson Bennett who is now in his third year under Monken’s tutelage.  Bennett has completed 67.8 percent of his passes (198-for-292) for 2,606 yards and 11 touchdowns with only three interceptions.  In addition, Monken has included Bennett’s elusive running style into the offense as his quarterback has six rushing touchdowns on the year, including a 13 yarder against No. 1 Tennessee that gave Georgia the lead for good in the opening quarter.  In addition, Monken has incorporated arguably the nation’s top tight end tandem as the duo has racked up 53 catches for 906 yards.

Following a stint as Southern Mississippi’s head coach (2013-15), Monken spent three years in the NFL as an Offensive Coordinator.  He arrived in Athens in 2020 during a year that did not have a spring practice and that featured a shortened 10-game schedule because of the pandemic.  Monken’s offense got rolling in year two during a 2021 season where the Bulldogs won the national championship.  Mixing in versatile tight ends, elusive running backs and a variety of receivers, Monken utilized a solid offensive line to average 38.6 ppg and 442.5 ypg to help the Bulldogs sport a 14-1 record.  Georgia scored at least 30 points in all but two of their contests last year, including the 10-3 season-opening victory over No. 3 Clemson.