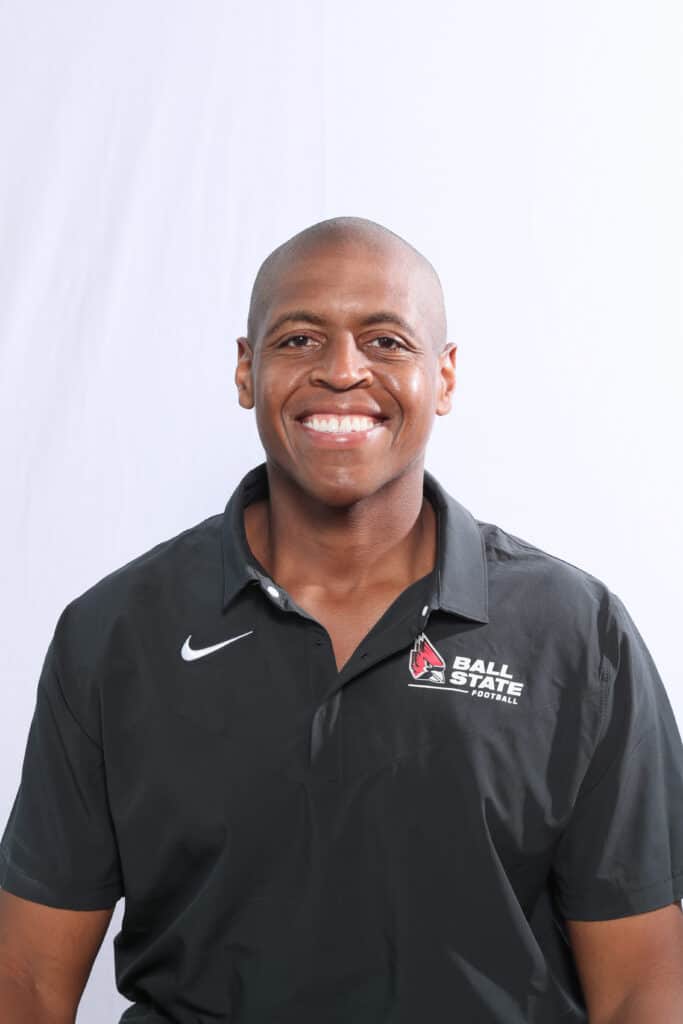 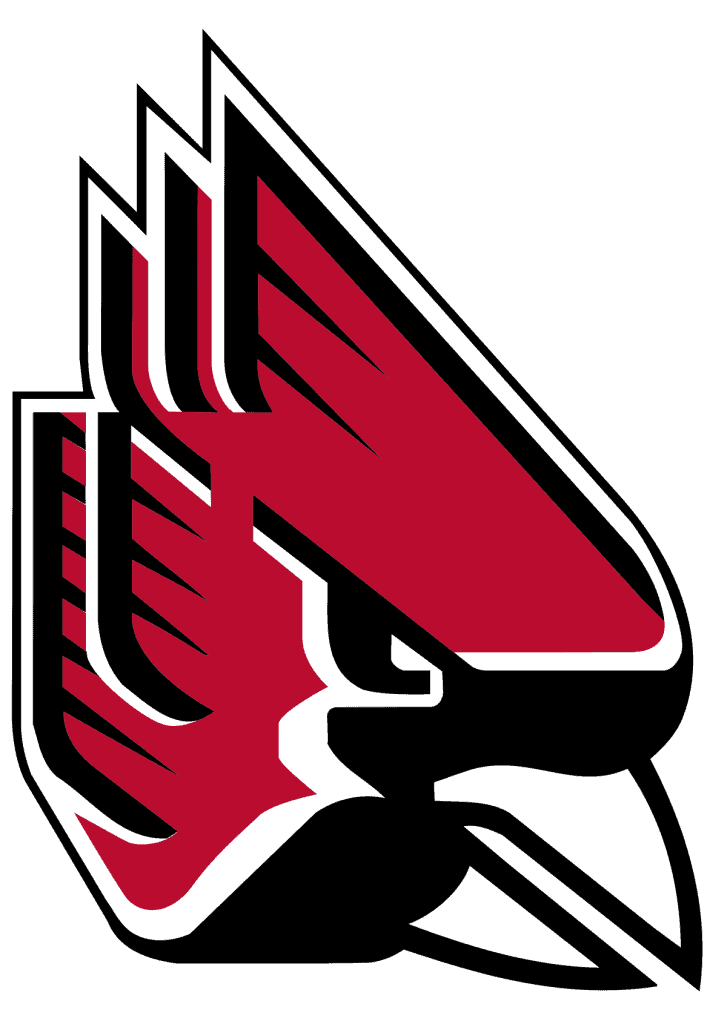 Tyler Stockton is a rising star in the coaching ranks. At just 32 years old, Stockton is the third-youngest defensive coordinator in the FBS. His defensive unit continues to set the tone for this Ball State team that has won 18 games since the beginning of 2020, which is the most in the Mid-American Conference. Stockton has brought a new approach to the defense that aligns in a usual 3-4 base, but has the best athletes on the field at all times. He adjusts his game plans to match whatever the opposition hangs its hat on, including the air raid, triple option, pro style, etc. Stockton brings a championship swagger that is unmatched in this profession. Stockton was named to ESPN’s 45 minority coaches under the age of 45 over the summer and was chosen to AFCA 35 under 35 list during 2021 campaign.

In Stockton’s first season as defensive coordinator in 2020, he helped Ball State to its first Mid-American Championship since 1996, its first-ever bowl victory in the Arizona Bowl and its first year-end rankings in the Associated Press and coaches polls. He has coached five All-MAC selections at inside linebacker in his two seasons, including Jacob White (2019) and Brandon Martin (2020) on the first team and Jaylin Thomas on the third team three times. In 2020, Martin was named MAC Co-Defensive Player of the Year, the first at Ball State since punter Brad Maynard in 1996 and the Cardinals’ first traditional defensive player to win the award since linebacker Greg Garnica did it three straight years from 1987-89. Stockton coached a BSU defense that improved 49 spots in the national scoring defense rankings in 2020 at 25.8 points per game. Ball State led the league and ranked 15th nationally with 24 forced turnovers in 2019. In 2021, the defense allowed just 24.0 points per game in MAC play, good for third-best in the conference. Stockton also helped guide the defense to force 19 turnovers while maintaining a plus-7 turnover margin, which was one of the top marks in college football last year.

Ball State sits at 5-5 overall and 3-3 in league play. The Cardinals are aiming to become bowl-eligible and make an appearance in a bowl game for the third consecutive season, something has never been done before in program history. Ball State has won 18 games since the beginning of 2020, which is the most in the Mid-American Conference.

Stockton’s defensive unit has helped set the tone for the Cardinals this season. It has allowed just 27 points per game while facing three of the top scoring offenses in the country throughout the season. The defense has allowed just 217 passing yards per game and opponents to having a passing efficiency of just 123.13, both rank second in the Mid-American Conference and are among the tops in the country. Since Oct. 8, the Cardinals have allowed just 21.0 points per game, which is the second-lowest in the MAC during that span. Only Miami (20.6) has produced a better mark in the conference. In the last five games, Ball State has recorded 34 tackles-for-loss, including 15 sacks.

Stockton has tutored four of top 20 tacklers in the Mid-American Conference in Clayton Coll (89), Cole Pearce (81), Jordan Riley (80) and Jaquan Amos (76). No other team has more than three members on the list. In fact, no other team in the FBS has at least three players with 80-plus tackles this season. Riley is the only player in the conference to have 70 tackles and seven passes defended this season. Pearce went from being a walk-on to a full-time starter at linebacker and touts 81 tackles, 13.5 tackles-for-loss, 4.5 sacks and three pass breakups.
Return to Packet
PrevPrevious CoachNic McKissic-Luke
Next CoachKenny DillinghamNext