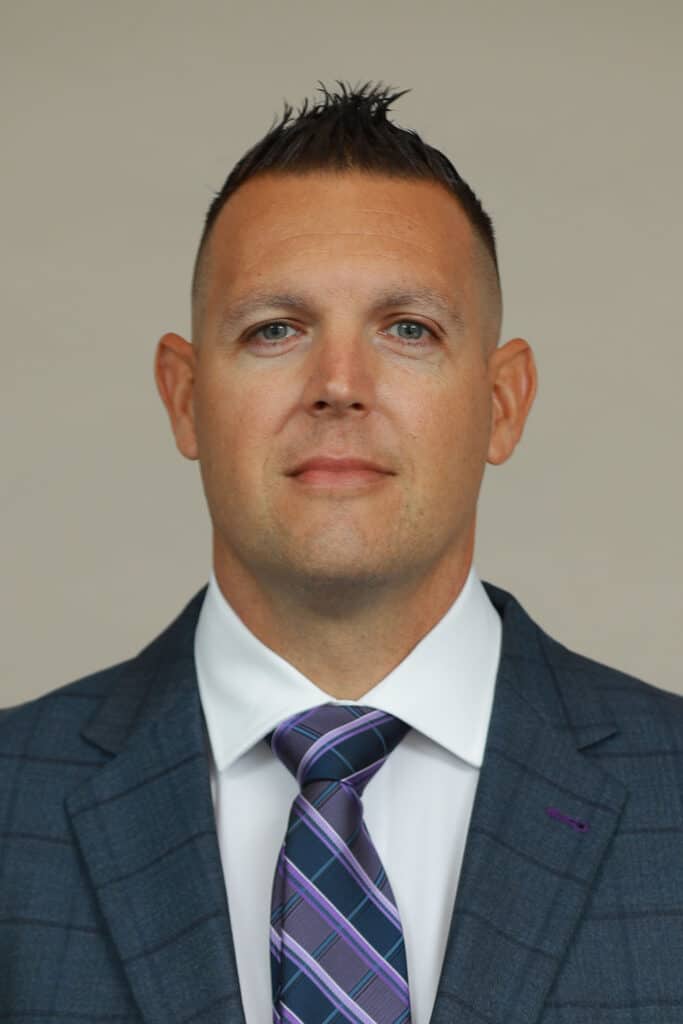 Vince Kehres is in his third season as Toledo’s defensive coordinator and linebackers coach. Under Kehres’ guidance, Toledo’s defense has quickly become one of the very best in the Mid-American Conference. Before coming to Toledo, Kehres was the head coach at Mount Union career record as a head coach of 95-6 (.941) gave him more victories than any college coach at any level during that period. Kehres led his team to NCAA Division III national championships in 2015 and 2017.

Toledo is 7-3, 5-1 in the Mid-American Conference. The Rockets have already clinched the MAC West Division title and a trip to the MAC Championship Game on Dec. 3.

Three Toledo defenders made First-Team All-MAC in 2021: senior defensive backs Tycen Anderson and Samuel Womack, and junior outside linebacker Jamal Hines made up the first Toledo trio of MAC defensive first-teamers since 1997.  Anderson and Womack were both selected in the third round of last season’s NFL Draft.