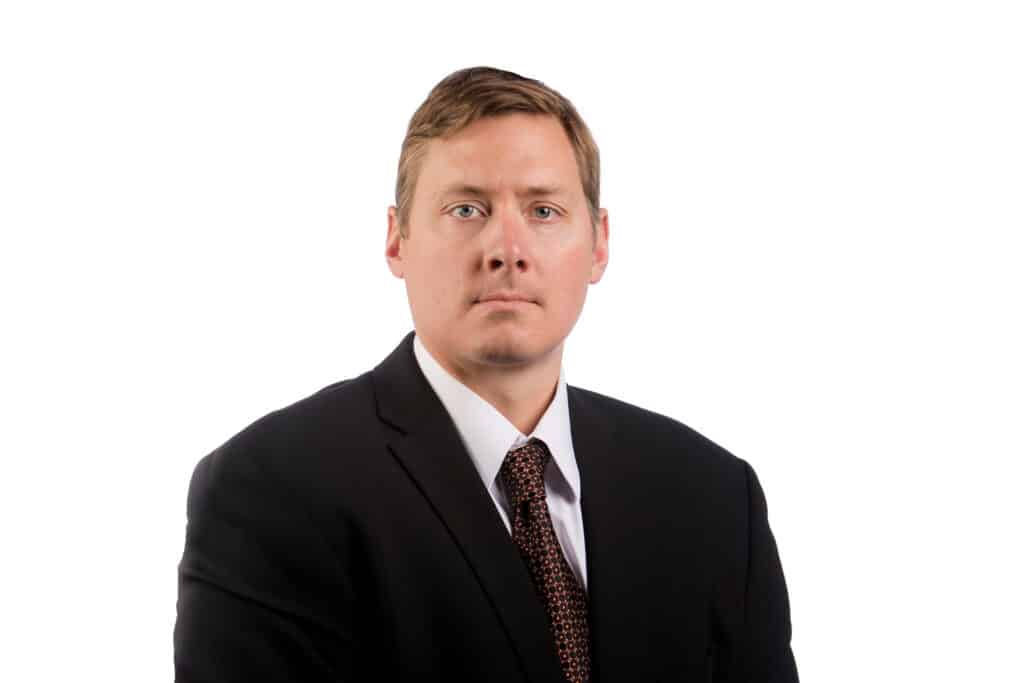 Coach Trent Bray has been an elite coordinator of the Oregon State defense since taking over the role late in the 2021 season. He is our right-hand man when it comes to football-related and personnel decisions. Trent is a great coach and a great recruiter. He is well-liked by the team’s student-athletes and connects well with them. As a former all-conference performer at Oregon State, he knows what it takes to be successful at OSU.

Importantly, he is innovative, who brings energy and creativity every day to everything he does.

Based on how the Oregon State defense has performed this season, he is getting well-deserved recognition on a conference and national scale.

• Appointed interim DC in November 2021, elevated to full time role in December 2021 • Defense allowed nearly 8 fewer points per game in 2021 than 2020 • OSU defense allowed an average of 60 fewer yards per game over last four games of 2021 compared to first eight • Defense forced seven turnovers over those four games • Six linebackers have been named All-Pac-12 during his tenure

• Was a Broyles Award nominee in 2016 during his tenure as LB coach at Nebraska.

• Mentored NU’s Dedrick Young in 2015, who was named to the Big Ten Freshman Team and set a school record for total tackles as a freshman

• Coached at Arizona State from 2009-11. In 2010, ASU finished first in the conference in rushing defense, third down defense and red zone defense.

– OSU is third in rushing defense at 118 ypg. Less than half a yard out of second.

– OSU is third in scoring defense at 22.9 points per game allowed.

– OSU is tied for third in the conference with 15 takeaways.

– The Beavers lead the Pac-12 in red zone defense at an opponent 70 percent success rate. That’s good for seventh nationally.

– Opponents have gained more than 400 yards just once in nine games in 2022 and twice in Bray’s 14 games as OSU’s defensive coordinator dating back to 2021.

– OSU’s Alex Austin is tied for first in the Pac-12 with 10 passes defended this season.

– LB Omar Speights, whom Bray has coached during his entire OSU career, is on the verge of breaking into the top-10 all-time at OSU for tackles. He would join Bray in that career list.

– DB Alex Austin and LB Easton Mascarenas-Arnold intercepted passes for touchdowns in back-to-back games versus Colorado and Washington. First time OSU has done so since the 2013 season.